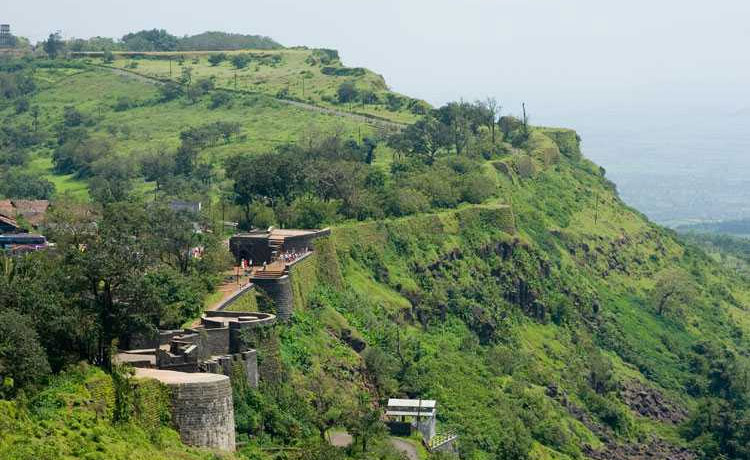 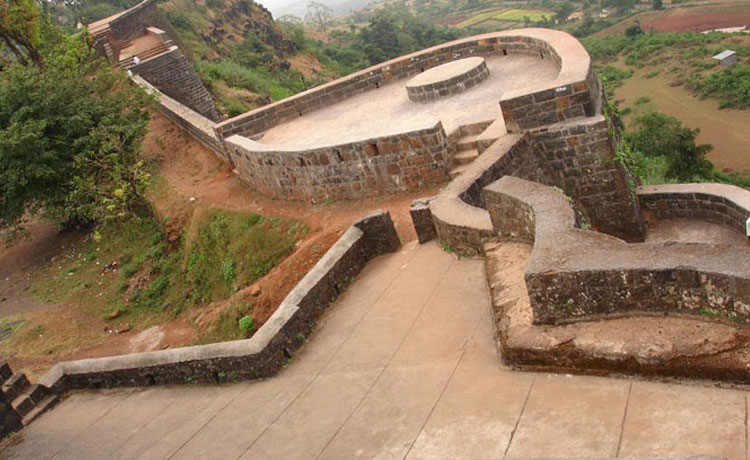 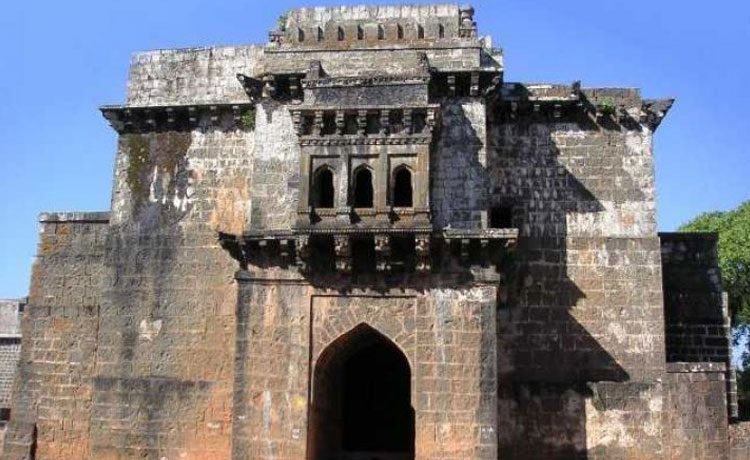 Panhala fort is located in Panhala, 20 kilometres northwest of Kolhapur in Maharashtra, India. It is strategically located looking over a pass in the Sahyadri mountain range which was a major trade route from Bijapur in the interior of Maharashtra to the coastal areas. Due to its strategic location, it was the centre of several skirmishes in the Deccan involving the Marathas, the Mughals and the British East India Company, the most notable being the Battle of Pavan Khind. Here, the queen regent of Kolhapur, Tarabai, spent her formative years. Several parts of the fort and the structures within are still intact.