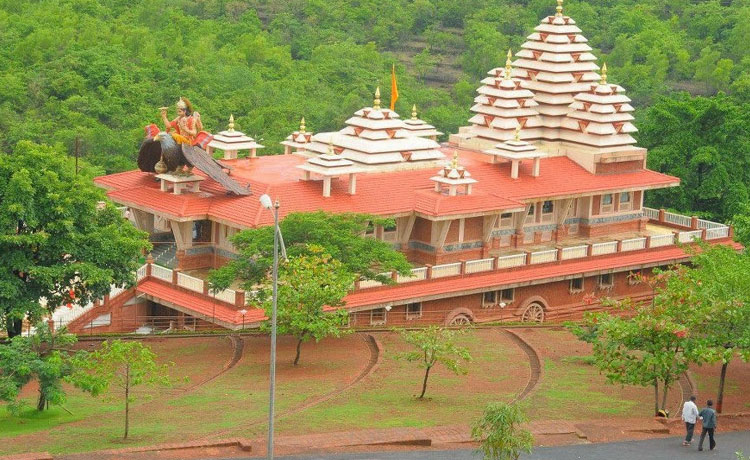 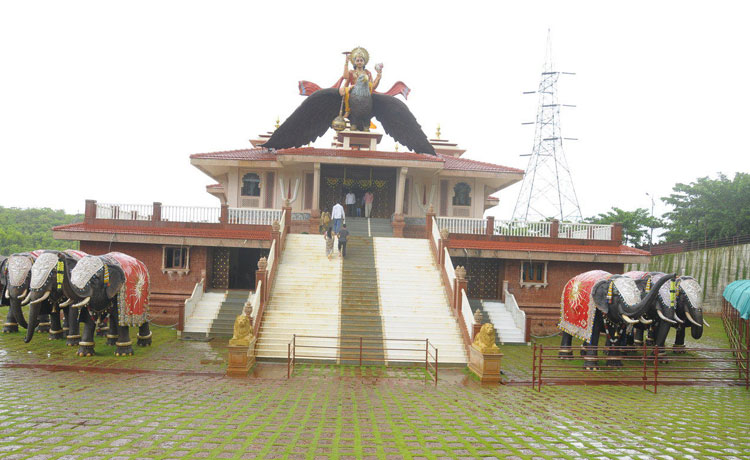 If you want perfect relaxation from routeen life tension than here is the best place for your complete meditation & mind relaxation Nanijdham Ashram in Ratnagiri.

Jagadguru Narendracharyaji Maharaj was born at 10:30pm on Friday, October21, 1966, in the village of Nanij in Ratnagiri District of Maharashtra, India. His parents were Baburao Surve and Subhadra Devi. Being born in the Capricorn zodiac, the child was slated for a monastic way of life. As Saturn governed over the birth sign, the child was predicted to possess valour, fame and oration skills. Narendra spent time in spiritual pursuits from his early childhood. He became a devotee of the revered Saint Gajanan Maharaj. He became so engrossed in his beloved deity that not only did he think about Gajanan Maharaj at all times but also dreamt of him. His parents arranged for him to be married in order to bring him back to the mundane. His marriage took place on October 15, 1985. He was blessed with son, Kanifanath, on October24, 1988. After the birth of his son, Narendra felt that he had fulfilled his duties to the family and gave his life completely to spirituality.